Get fresh music recommendations delivered to your inbox every Friday.

From Nothing to Eternity 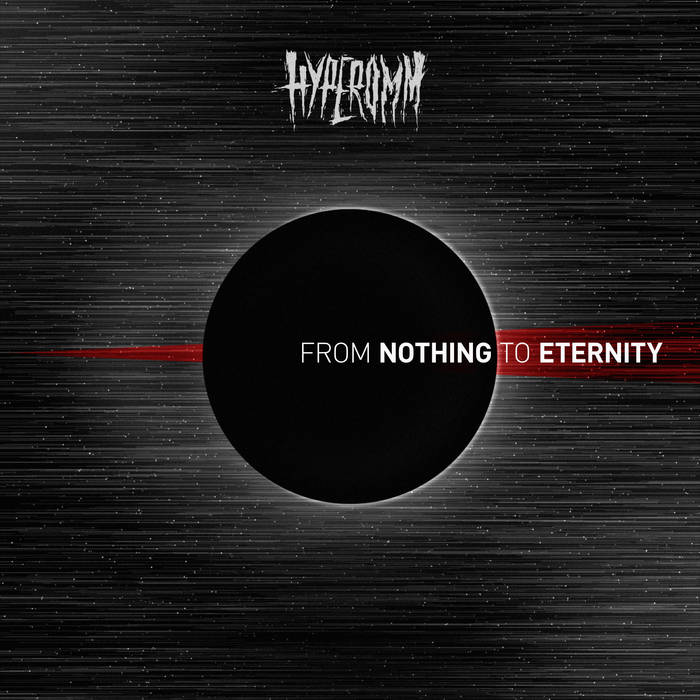 YomaBarr A melodeath cover of classical poets, and how it is performed! Anton, mate, congratulations, brilliant album, I'm your fan!

DarkSouls A brilliant album hands-down. Musicality, virtuosity, beautiful melodies, heavy riffs, this album has it all! And to think that this is an one-man band...Call me impressed! Favorite track: A Presentiment.

This album has a conceptual component. Lyrics are presented by such classic authors as Emily Dickinson, Walt Whitman, William Ernest Henley and others. The name of the album ("From Nothing to Eternity") represents a conception which can be described as "life is short, but art is eternal".

Hyperomm is melodic death metal band from Russia. Formed in 2016

Bandcamp Daily  your guide to the world of Bandcamp